For me, Los Angeles is home. I lived in LA until I was 19. Somehow the city still manages to excite me every time I get the chance to visit home and and hit up my favorite spots in the world for the millionth time. Visiting Los Angeles can seem overwhelming , virtually every square foot of the city is packed with things to do and see. However, here’s a list of my favorite spots to enjoy like a local.

The Getty Museum is enchanting. The collection boasts some amazing pieces that capture the romance of Italian baroque art so well that I have flashbacks to Florence whenever I visit. My absolute favorite part of the Getty museum has to be the garden. With a stunning  waterscape at the eye of a circular menagerie of foliage and a breathtaking view of the Santa Monica mountains that extends to the sea on a clear day, the  Getty’s garden is one of the best places ever.

It’s worth renting a convertible for the day to take a drive along Pacific Coast Highway. The views of the California coast are idyllic and everything you’d imagine from postcards. PCH is lined with some architectural masterpieces in beachfront property, and scattered with turn-offs leading to some of California’s best beaches. 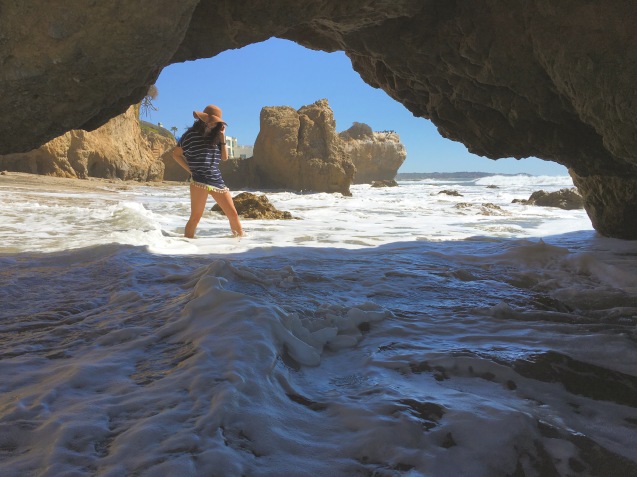 Malibu wins for my favorite spot along PCH. Some of the best beach turn offs are in Malibu. My favorite, El Matador Beach in Malibu has a scenic rock arch that you can walk through and watch the waves splash into the little caverns. Malibu also has some of the best fish and chips joints in Los Angeles. You can stop in to Malibu Seafood Fresh Fish Market and grab lunch before hitting the beach for some digestion and tanning time.

The Los Angeles Arboretum has to be one of the best botanical gardens in the city. It’s rival being the very pricey Huntington Library which it beats out for being cheaper and also featuring wild roaming peacocks. It is such a great place to get up close and personal with these beautiful birds while also enjoying immaculately landscaped gardens. The rose garden in the spring is unbelievably pungent and beautiful.

For me, Disneyland will never lose it’s magic. The rides that I know and love like the Haunted Mansion, The Pirates of the Caribbean, Indiana Jones only get better with age, and with the new Star Wars revamps of Space Mountain and Star Tours, the park is permanently the most touristy thing on my itinerary.

You can’t visit Los Angeles without trying an In-N-Out burger. It is definitely not gourmet, but it is commonly regarded by Angelenos as the best fast food burger in the history of mankind. The ability to up the amount of beef patties and slices of cheese is a huge selling point. My usual: a four by four and fries.

The Griffith ObservatoryGriffith Observatory is amazing because of it’s location as much as what it offers in it’s exhibits. The building offers stunning views of the Hollywood hills, downtown, and hiking trails. I recommend getting there early and buying tickets to one of the laser projection shows housed in one of the domes. The night sky is projected so well it truly feels like you’re gazing at a star filled sky and you’ll learn a ton! 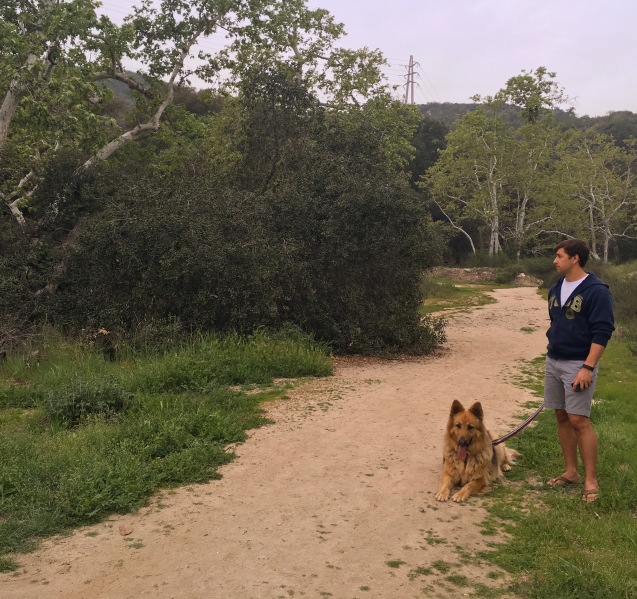 Los Angeles has some amazing chaparral hiking. Growing up near the Angeles Crest Mountains, made hiking an easy weekend pastime, but Griffith Park is one of the largest urban parks in the US and is chock full of amazing hikes that offer views of the Hollywood sign and the original Batcave. Another good pick is Mount Wilson where the Hubble Telescope and the Mount Wilson Observatory heads off a nice trail

Los Angeles has one of the most diverse populations, and the numerous thriving downtown cultural districts prove it. From Chinatown to Little Armenia, Little Tokyo to Olvera Street, the heritage of so many Angelenos is celebrated with traditional style shops that transport you to another country through food and goods.

The iconic record shop is a must stop for music lovers. Ameoba’s  huge selection of vinyl is largely unmatched and the store hosts local bands for intimate little shows. If you visit, buying a souvenir shirt is a must. 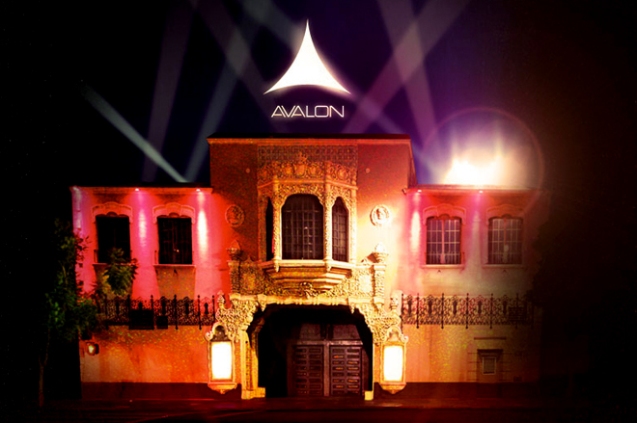 Los Angeles has so many fun clubs and bars, but if I had to choose just one, I’d choose The Avalon Hollywood as my favorite. Not only is it fun, often featuring great musicians, it is a historic landmark and has preserved its old Hollywood feel from its origin in the  1920’s. The Avalon was the site of the Beatles first west coast performance and  ABC’s 1964 hit variety show Hollywood Palace. Did I mention, the Avalon is also a total blast?